Ever since Niger enacted a law to contain migration flows in 2015, the city’s shape has been altered. Scarcity and anonymity are now embedded in the day-to-day life.

On the one hand, the streets of Agadez look isolated at times and only few businesses seem to fully operate. The economy no longer has the same rhythm. On the other hand, the security scheme has made migrants more isolated, pushing many to riskier routes, including through Chad and Sudan.

But despite of its gloomy situation, Agadez strives to keep up its beauty both in terms of its unique style and the way people continue to refer to migrants, i.e., people whose only desire is to have a better life for them and their families.

Niger was one of the 192 U.N. Member States that agreed on an historic and all-encompassing agreement on migration last July—so-called Global Compact on Migration—to be formally adopted in Morocco in December.

** This series was included in the Nuku Photo Festival Ghana (@nukufestival) and was selected for the Sinaloa International Photojournalism Award and exhibited at the Sinaloa Museum of Art (@masinculiacan). 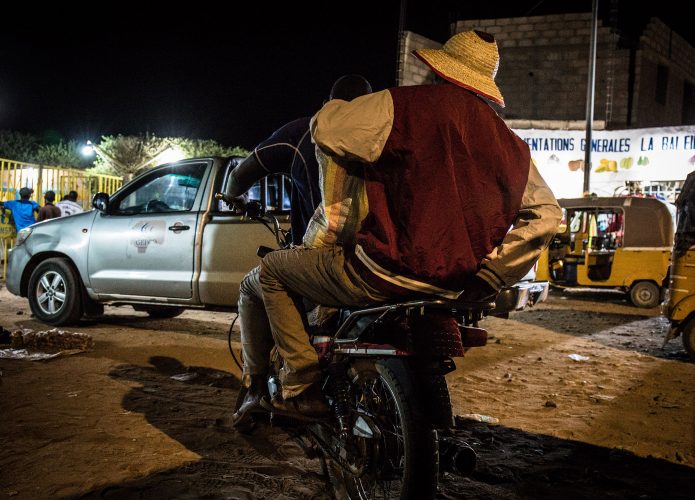 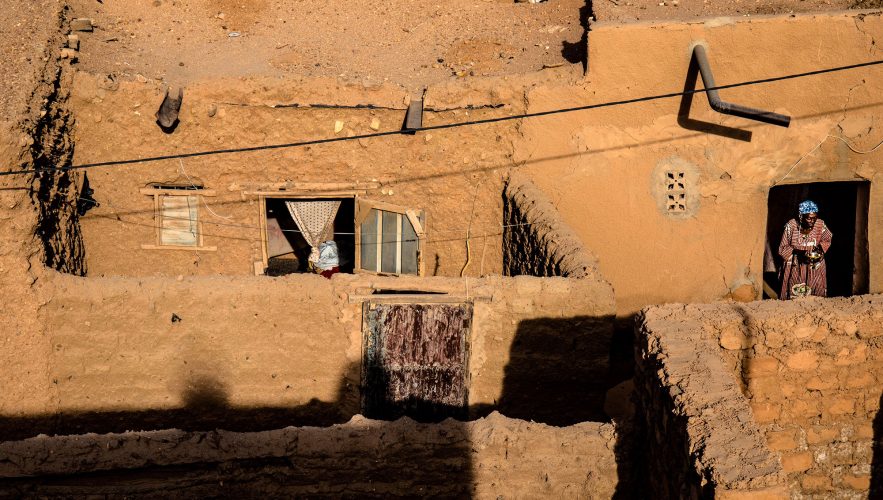 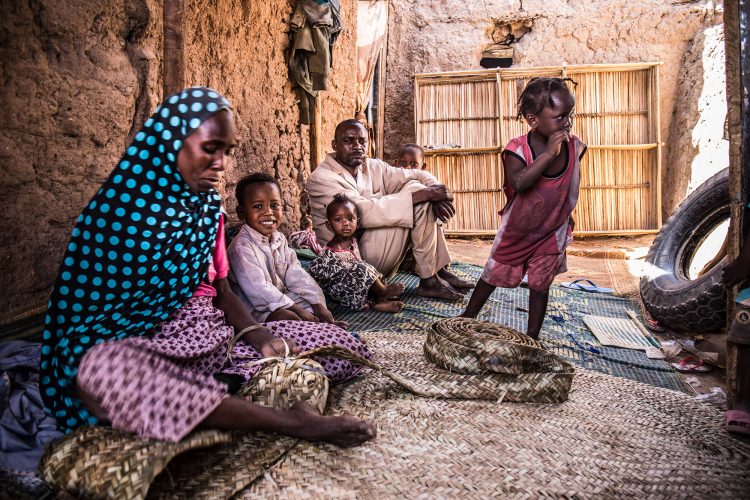 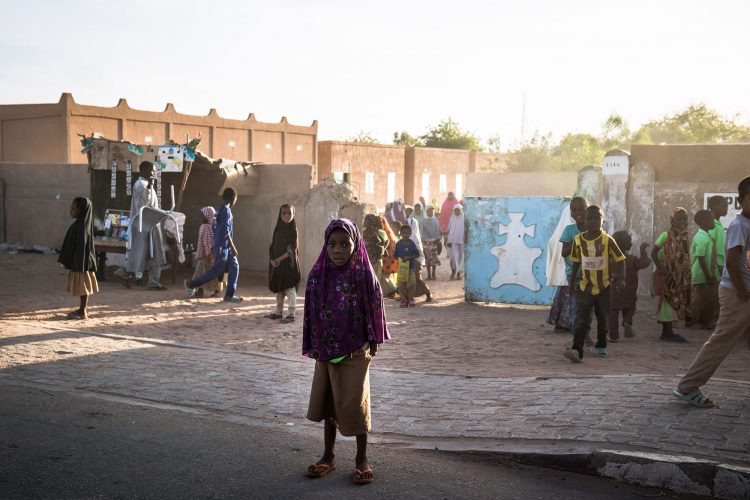 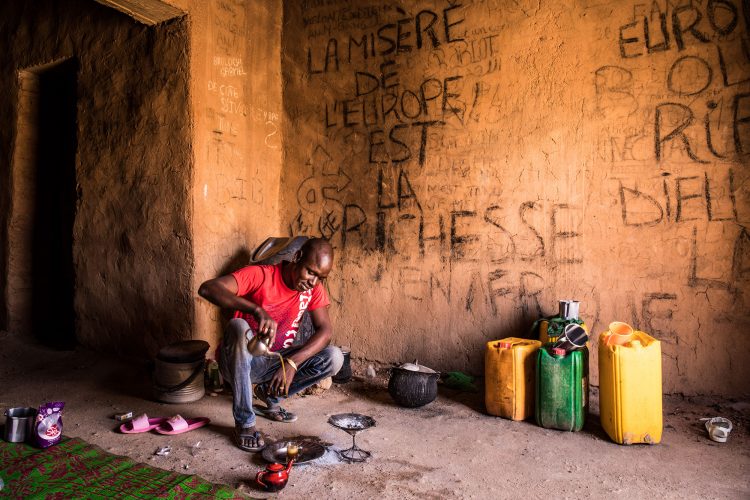 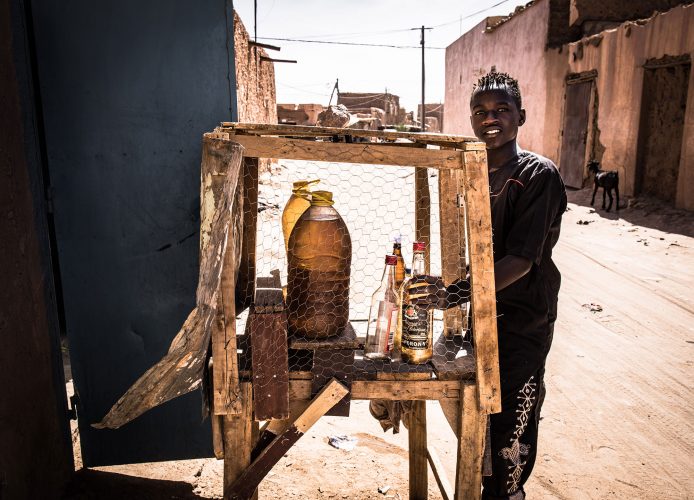 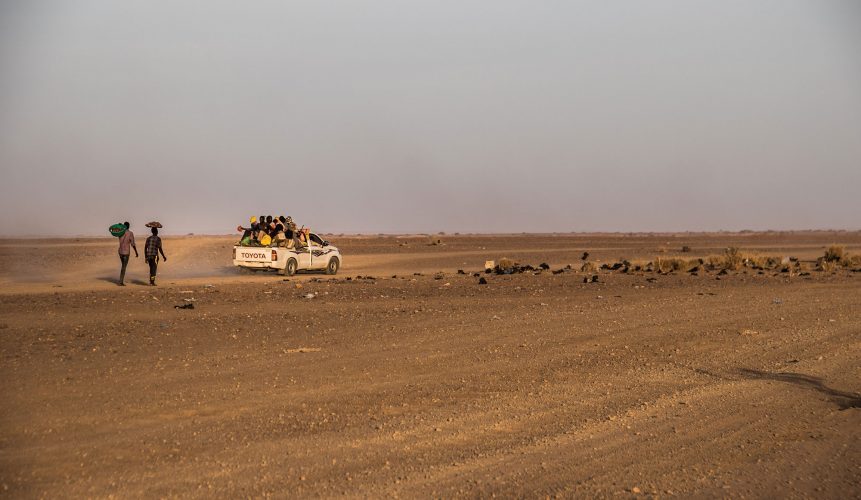 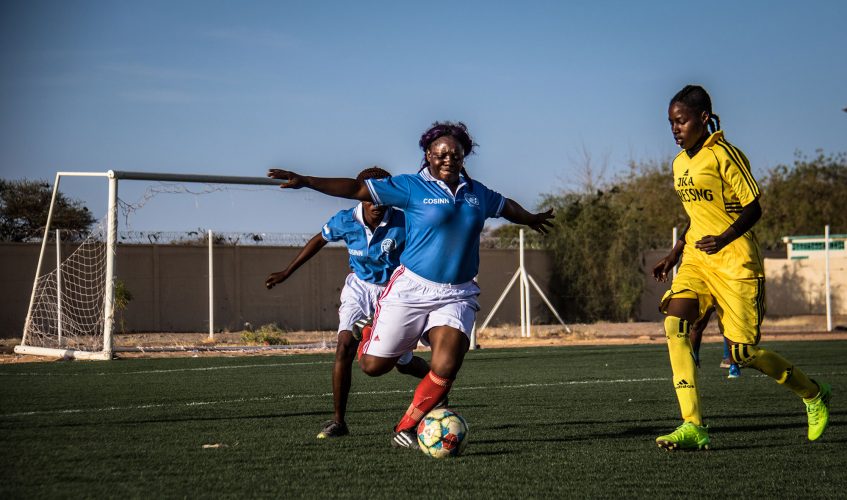 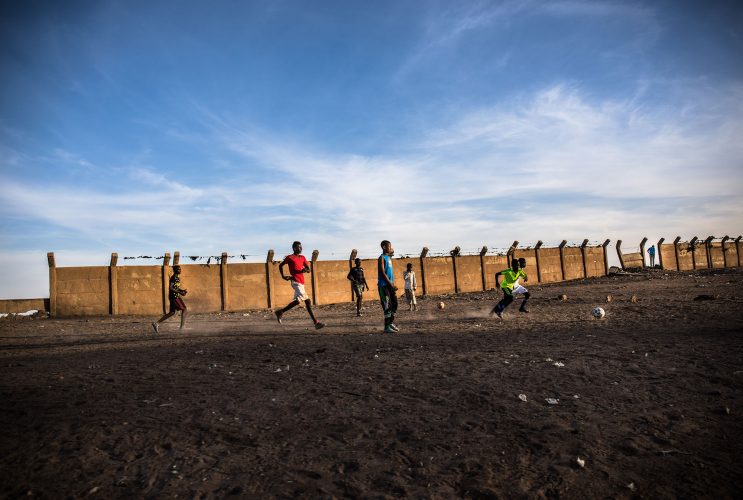